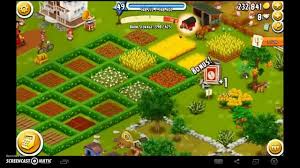 Hay day game by supercell is something different from normal games. Supercell is the creator of many popular games like clash of clans, Brawl stars, Boom Beach. The most important for the Hay Day game is that the game in the list of editor choice.

When we think of gaming normally we think like an adventure game or warlike games in our mind but, this game is different from other game as it offers farming.

The developer of the company Supercell has generated a good income through these popular games. According to Wikipedia the company earned $30 million a month for only two games Hay Day and
Clash of Clans.

Another Good and editor choice game by supercell. 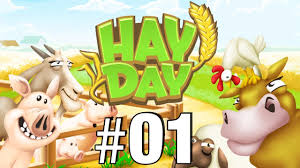 Hay day game is a farming related game and whatever you are doing as former in your fields or in your farms the same is offered by the game.
You grow crops cultivate water and other methods like killing insects to protect crops, all this is available in the game.

For a former, the first job to grow the crops is the leveling of his fields for proper sowing seeds and to provide water to plants and other crops. The simulator game starts with its first step to level the land for framing.

With the second step in the game, you grow crops.  You craft your trees for batter production. All this exercise is done on your tablet and mobile device where you play this game. Players can trade and earn coins and get some points to go to the next level of the game.

The game provides an opportunity to create a unique farm where there is a lot of combination of plants, crops, animals.

The game is a full simulator of a farm. You can grow your pets like dogs, cats, and other pets on the farm. Every animal has a different character and behavior.

There is also fishing point in the game and you can catch fishes in the game.
The lake in the game has a different variety of fishes. 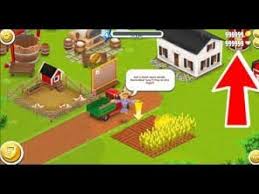 Hay day iOS version is 145.3 MB and the game requires iOS 9.0 or later. The game is compatible with iPhone, iPod and iPod touch.
Hay day iOS supports a number of languages and free to download.

The game is updated on December, 2018 and requires Android 4.0 and higher operating system on your device for the smooth running of the game.